Recruitment of a service provider to work on an innovative solution to the octopus pots waste issue in Mauritania. 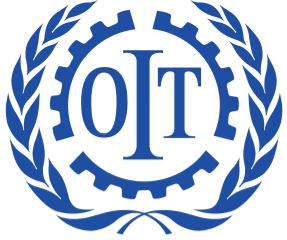 In the Sahel and Lake Chad region, the problems of vulnerability of populations, lack of stability, fragility of the economy and low resilience remain considerable. This situation is exacerbated by climate change, in a region where more than 80% of the population lives mainly from agriculture and livestock. Illegal migration and associated criminal activities, such as human trafficking, smuggling, corruption and transnational organized crime are on the rise, especially where there is an insufficient presence of order and public administration. These security challenges are increasingly linked to terrorist groups and trafficking of all kinds.
The region is also facing growing challenges related to population pressure, institutional and governance weaknesses, inadequate social and economic infrastructure, environmental constraints and poor resilience to food and nutrition crises. All of these factors are the root causes of forced displacement and cause people to flee conflict, seek refuge from persecution and physical harm, or seek new economic opportunities to build a better life. As a result, the migratory pressure is increasing, which has serious consequences for both the countries of the region and for the EU….
Télécharger les TDR